I Am Not Sakai 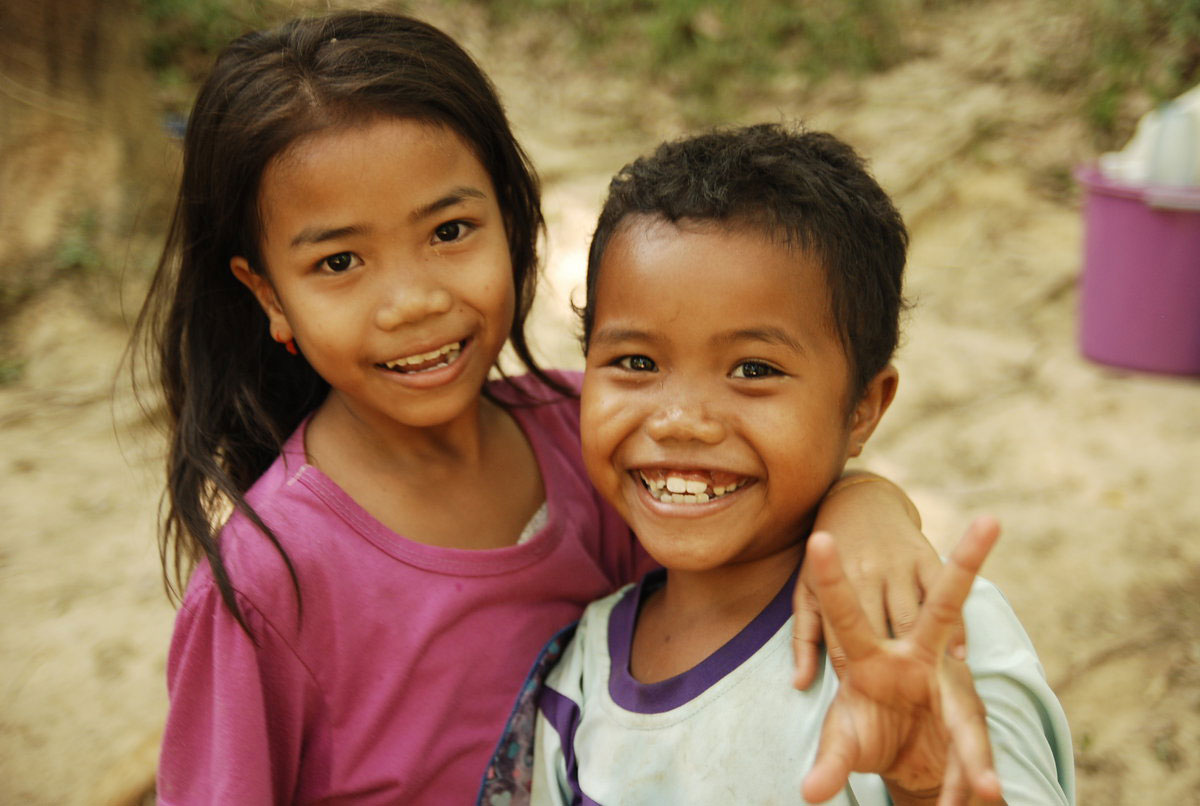 How greed, politics, and now, ignorance robbed people of their power.

Written by: Danutcha Singh
Note: All opinions of the writer are theirs alone and do not necessarily reflect the views of the organisation.

I don’t cheat, don’t steal. I try not to lie. I do my best to be a good friend, colleague and definitely don’t go out of my way to hurt anyone.

Then why, as a true-blue Malaysian, did I think it was all good to use the words ‘Sakai’ and ‘Jakun’ (even self-deprecatingly!) when it is actually a slur??

Part of the problem is: I HAD NO IDEA.

Maybe you had no idea too, in which case, hello, welcome to my TED Talk and from now on, let’s stop, please.

Maybe, you kinda-sorta knew, but the knowledge is not prevalent enough in society, making it too easy to slip back into our comfort terminology, resulting in it slipping out now and then.

I’m guilty of this myself. Even after having Orang Asli friends, students, colleagues and knowing the hurt those words cause them, I have caught my mind suggesting those slurs for me to use on a rare occasion. Luckily, I catch myself in time and avoid perpetuating its usage.

How do we do this?

Firstly, we have to understand WHERE and WHEN the wrong happened so we can stop chugging along in our ignorance and start making some positive change. Let’s dig into the past (Gen Z’s, hang on tight!). 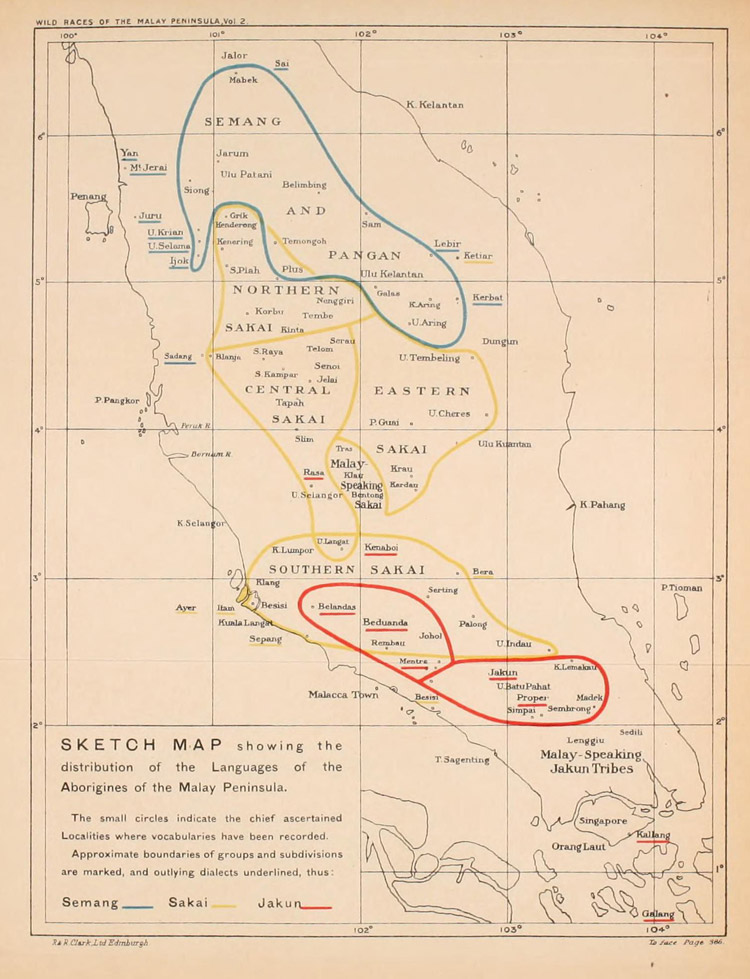 How in the world did the terms ‘Sakai’ and ‘Jakun’ go from being names associated with people who helped build our nation, to have derogatory meanings like ‘backwards mindset’, ‘unintelligent’, or a ‘wild and uncouth person’?

It’s argued that the term ‘Sakai’ might have originally derived from a Sanskrit word, ‘sakhi’, meaning "friend," while the name of the Jakun people or Orang Ulu / Orang Hulu means, ‘people of the upstream’. The term ‘Sakai’ was more of a generic and dominant term for a population living on the forest margins of the Malay kingdoms.

Rajas and local villagers actually utilized the Sakai and Jakun peoples ritual knowledge for the particular purpose of influencing the unseen realm. Their contribution and knowledge was valued, how did we lose sight of this? 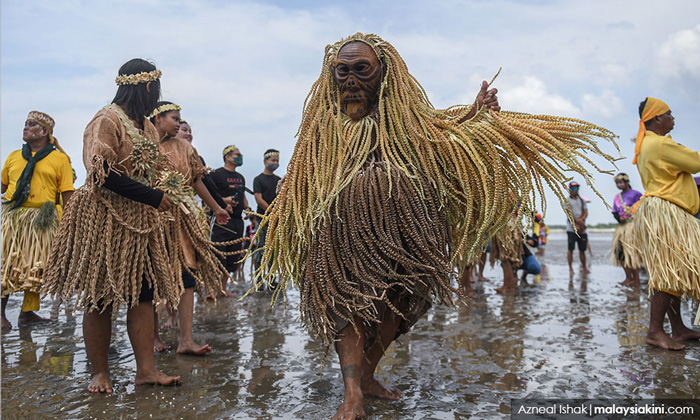 For that we would have to congratulate the ugly face of greed, power and politics (not all mutually inclusive ya, ehem) for having once again successfully classified a group of people as ‘less’ than others.

Speaking of ugly, here’s another bit of ugly history for ya.

Unlike the Orang Sakai in Sumatera, the Orang Asli of the Malay peninsular suffered from slave raiding. You see, for those in power, the number of slaves (abdi) they had was a symbol of their power and prestige.

There were two types of slaves one could have. Debt slaves (usually Malays who technically were free people) or true slaves.

You could get true slaves by hunting and capturing them (!), buying them from others, or when a slave gave birth to a child, that child was automatically bonded into slavery. For those in the slave business, the most accessible source of slaves would be the Orang Asli tribes. Slave traders would raid villages and camps at will to keep up with demand. It goes without saying that true slaves have no legal rights or protection. 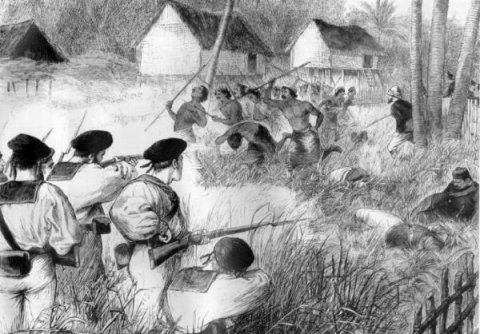 From here, the term ‘Sakai’, started its residual meaning of servitude and bondage. As the term came to be understood as a term of abuse, it was abolished as a name for the Orang Asli since 1960.

The British started the first efforts of abolishing slavery (yay!) but due to the hyper fixation on ‘classifying’ people, it disempowered the Orang Asli by limiting their ability to define their worlds.

Let me show you some choice words in the 1921 British-Malaya census report, which further angered... I mean, disappointed me.

This was written in a section of the report about the general description of the inhabitants of British Malaya starting with the heading ‘The Aborigines’:

The earliest inhabitants of the Peninsula were probably the Semang, a race of Negritoes, related to the Aetas of the Philippines… Superior to them in culture are the Sakai, a race supposed, mainly on linguistic grounds, to have migrated to the Malay Peninsula from Indo China…. In Negri Sembilan and Johore are found a number of aborigines, usually called Jakun or Biduanda; it is now generally held that their real language is Malay, though not quite the Malay of the civilised Malay of the Peninsula.

The use of words like ‘superior’ and ‘civilised’ as a comparison and contrast between one group and another has an insidious way of poisoning the way people view each other.

Even more infuriatingly, in efforts to further classify the Orang Asli of that time, the British referred to some of them as ‘liar’ and ‘jinak’ or wild Sakai and tame Sakai. Wild Sakai were those who still maintained most of their original culture and practices while tame Sakai were those who practised more similarities to the ‘modern’ Malay culture of that day and age.

I guess if our ‘bosses’ and those in authority used the terms ‘Jakun’ and ‘Sakai’ with a negative connotation and pronounced it with a tone of disparagement, disgust, or ridicule, it’s no wonder that the rest of the ‘civilised’ and ‘superior’ groups of people followed along.

And please don’t think that eventually, over time, people will forget or stop using these terms.

Just last year I overheard a teacher tell a group of children in an online class, “Eh, don’t be so Jakun-lah!”. Proof of another generation exposed to the wrongful use of these two terms.

And yes, I did send an email to the school in hopes that they would correct the mistake as I believe it was a mistake made due to ignorance.

After all, we are at the very least, averagely nice people. Maybe even VERY nice people. So, whether it’s to apologize, or help bring awareness to others, or even to catch yourself mid-speech, every little bit of effort is a sign of respect and of willingness to improve.

Now that we know the WHERE and WHEN, let’s remember who the Jakun and Sakai people were and are. I think they are worthy of all the dignity and respect - let’s honour them with our actions, if nothing else.

Which Charities Can I Donate to in Malaysia? 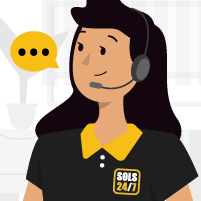